It has been proved that the Peratallada Castle already existed in 1065. However, it seems that prior to this there already was a fort here. The Castle has always been considered impregnable. The surrounding land, marshy and prone to flooding, acted as a natural defence for the fort. Enemies with no information about the land very often ended up sinking and muddied in wetlands.

However, the Peratallada Castle-Palace was constructed on a rocky knoll that rises 4 or 5 metres above the surrounding land. The rock was carved to make it vertical. The Castle’s most visible element is the “Torre de l’Homenatge” (Homage Tower) It is situated in the centre of the walled enclosure and rises some 10 metres on a natural stone base. It’s a rectangular building finished off with square battlements, and a door with stone lintels and an intermediate wooden floor. Hotel el Cau del Papibou is only a pleasant stroll away to visit the Peratallada Castle-Palace. 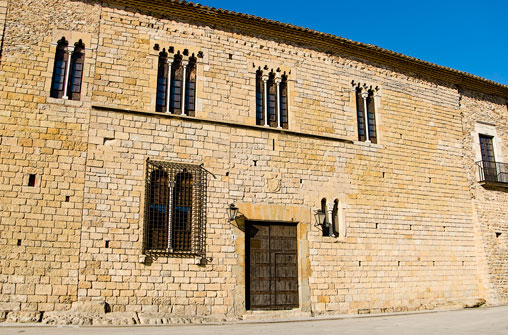 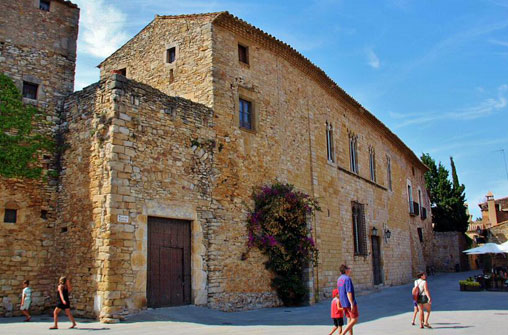