The Walls and the Moat

The defensive system in Peratallada was the wall, but unlike other fortified villages, it was not in one sole area. The principal area had the castle in the centre and the other two were in the north and east parts. The best-preserved moat is around the side of the portal of the Holy Virgin. Its depth of some 7 metres is because this area is higher than the rest of the village and forms a small rocky knoll.
The moat walls are cut almost vertically but are not very smooth. On the sandy walls one can observe the marks made by the pickaxes and shovels used.

A visit to the walls and moat in Peratallada is a very pleasant activity that can be done, whenever you wish, from Hotel el Cau del Papibou. 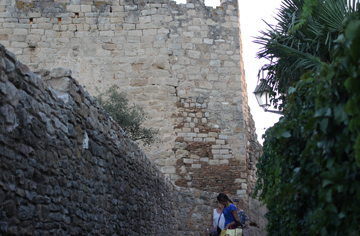 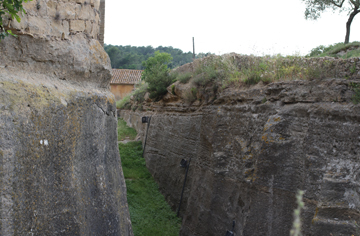 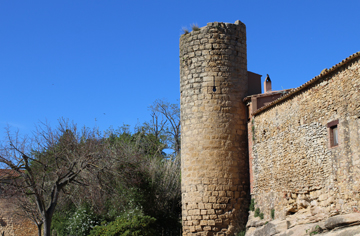 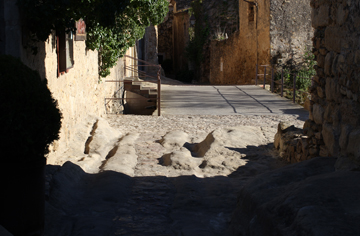 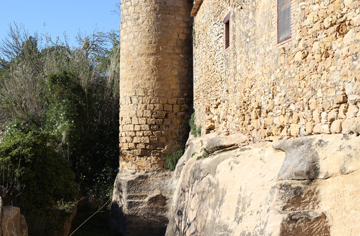 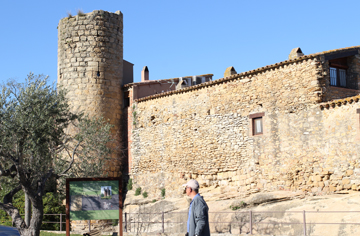 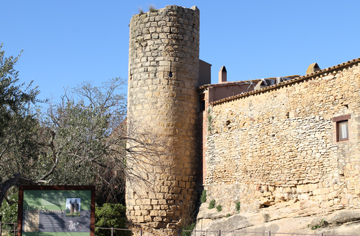